Want to learn some fascinating facts?
We would love to present Friday Facts!
Just a little fun to brighten up your day and learn something new.

Today we are going to find out about the top 5 weirdest things that fell from the sky! 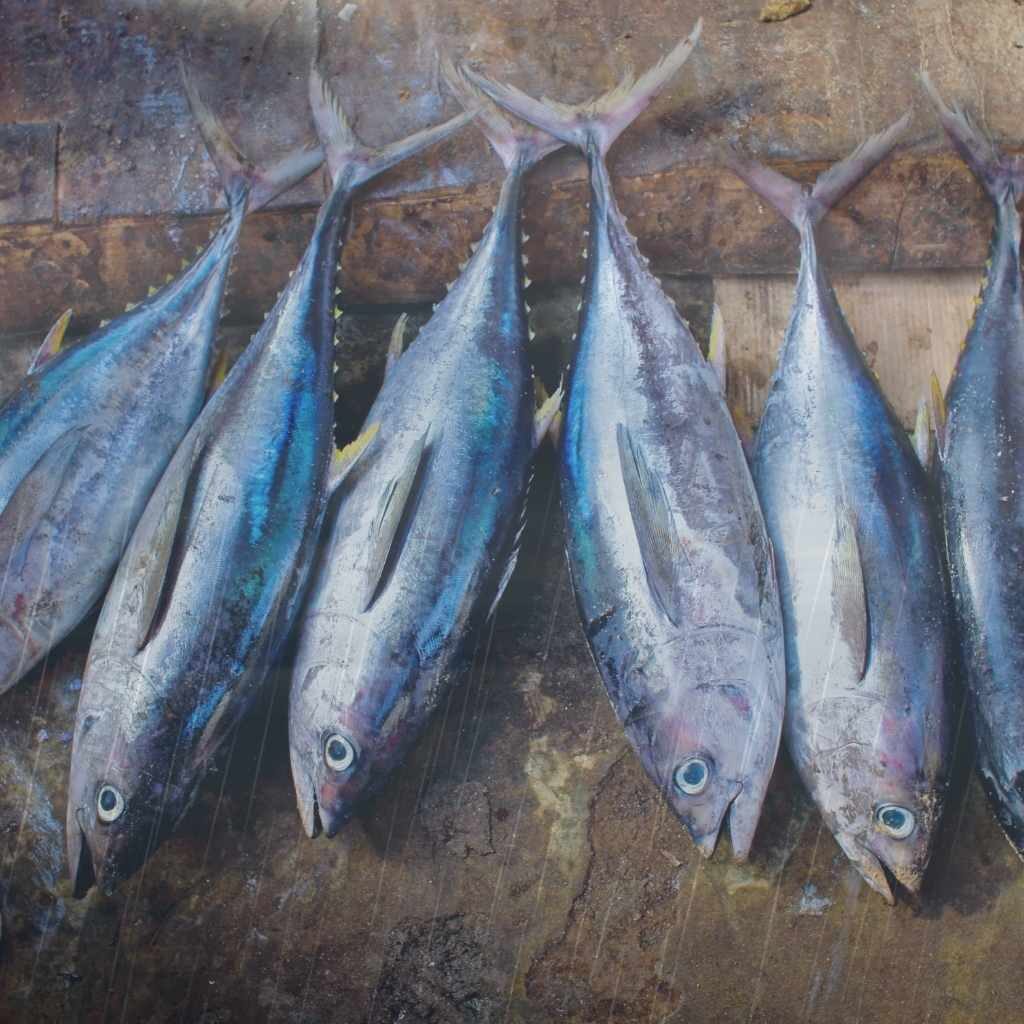 Many parts of the world have experienced this phenomena, from India to America,

to right here in our own backyard. Smack bang in the middle of Queensland, the little town of Winton, famous for its Waltzing Matilda Centre, received 120mm of rain in March 2016, the most

rainfall recorded in March since 1994.
At a property northwest of Winton, a family found what was thought to be small perch  coming down with the rainfall. With no creeks or water source nearby, it’s thought they came down in the shower.

Though some people have theorised that perhaps minute fish eggs could have been swept up into the clouds, the more plausible reason is that waterspouts forming in the sea or bodies of water have collected these light, small creatures and then, as the waterspout loses energy, these fish fall back down to earth somewhere.

Eew, meat falling from the sky? Well in 1876 Kentucky, what appeared to be meat, fell from the sky over several minutes of heavy rain.

Apparently a couple of dudes tried eating the meat, then argued over whether it was mutton or venison… Some other guys thought it was from bears.

Then, someone who actually had a logical thought about this whole situation, postulated that it was actually a kind of pink coloured bacteria that had congealed due to the rain and took on the look of meat.
Other townsfolk thought it might be vomit from vultures or some other bird. Yuk, those guys actually ate what could be bird puke!
To this day the mysterious meat shower still remains unsolved. 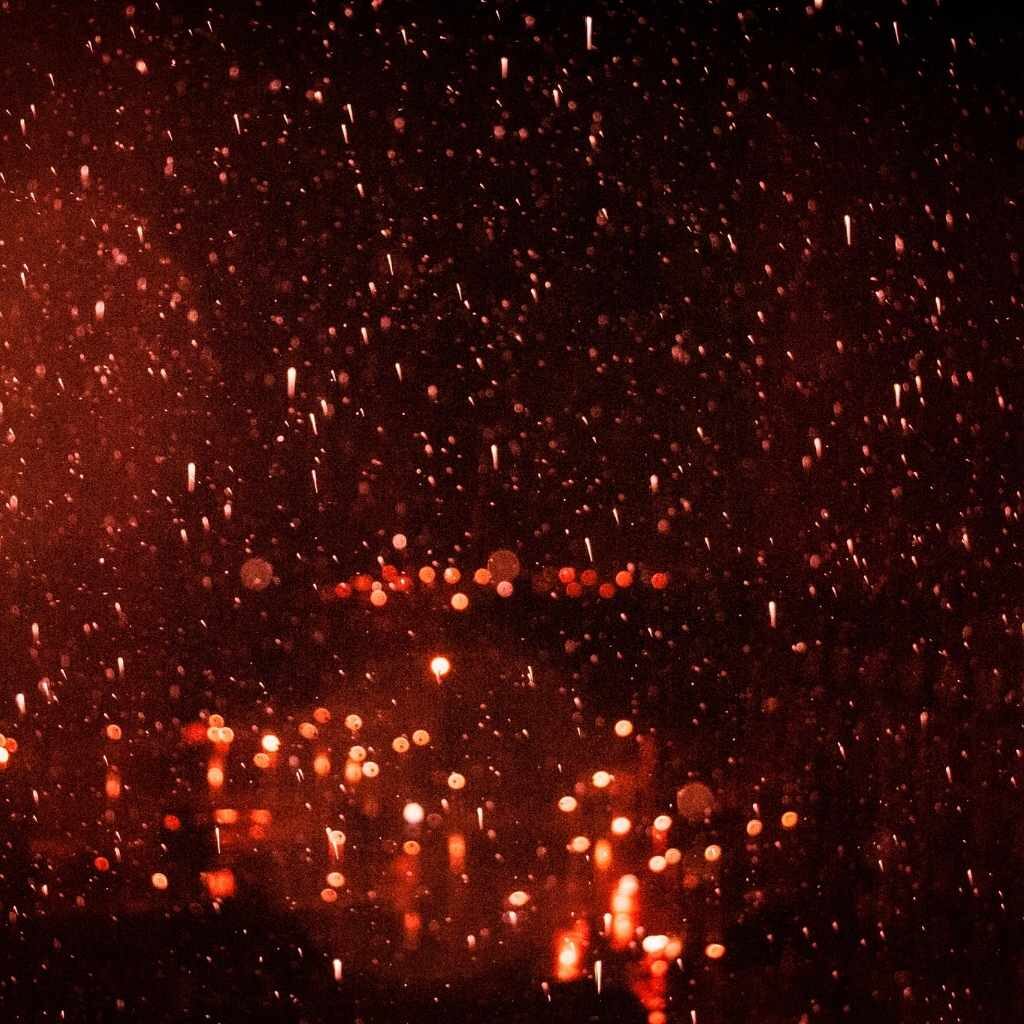 Villages in Spain received a bit of a shock in 2014, when they experienced what they thought was blood pouring from the sky and filling their fountains and tanks.

Thinking a plague had been set upon them by God, or that someone was trying to poison them with chemicals, they were understandably freaked out.
Turned out that the culprits of the “Blood Rain in Spain” were actually some freaked out algae spores that turn red when under stress.

Blood rain has occurred in a few other places as well.

Red rain in India was thought to be meteor dust, and Antarctica even has a blood river. Although this turns out that it’s just a brine, rich in iron, that essentially “rusts” as it meets the air. 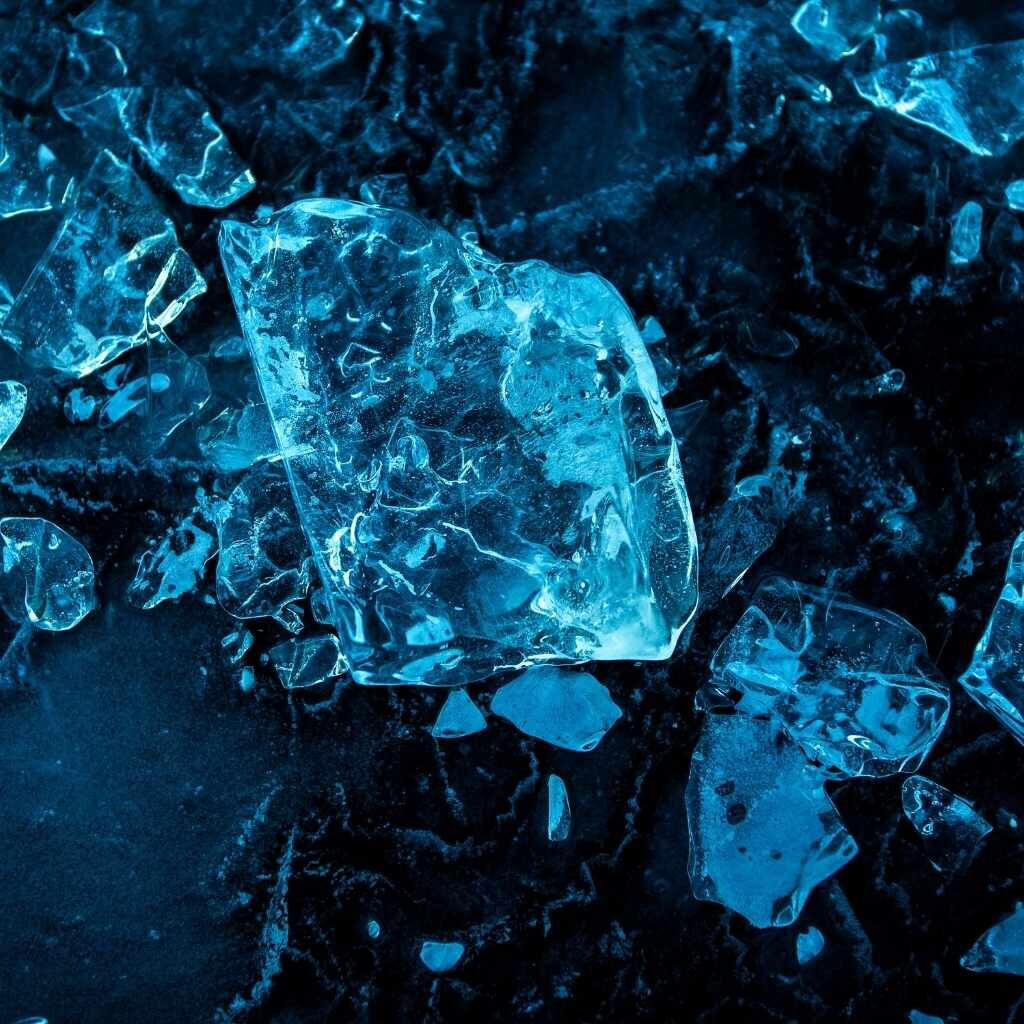 Some of you may have watched a great TV show back in the early 2000s called “Six Feet Under” about a family that runs a Funeral Home. One episode featured a woman who died after a chunk of “blue ice” fell on her. Sounds like a crossover with “Breaking Bad”? Perhaps not as illegal, but certainly gross, is the substance that “blue ice” refers to.
It’s actually frozen sewage mixed with a blue coloured disinfectant that has fallen from airborne planes.
Fancy sitting alone in your living room when a chunk of someone else’s frozen poop crashes through your ceiling!
Planes aren’t allowed to dump and run mid flight, but leaks happen and that is how this icky substance ends up in the most peculiar of places. It’s definitely cringey when Joe Dirt eats his fries off his “lucky meteor”, not knowing it’s actually….a big ole frozen chunk of…you get the picture! 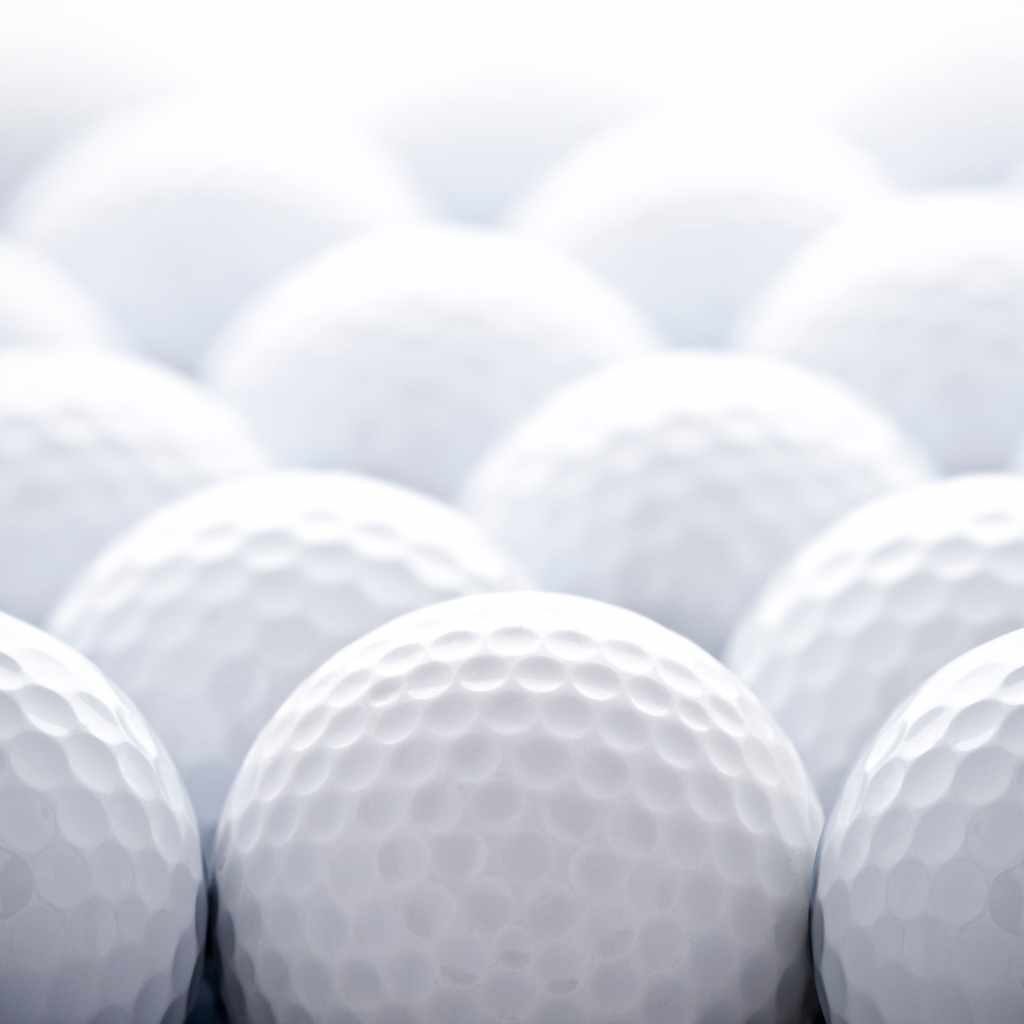 The local Police Department reported that it wasn’t just a few freak golf balls. Oh no, there were hundreds of them.

After checking with local Golf Clubs, no one was missing any balls, so where the mysterious balls came from is anyone’s guess. Could it be a repeat of the falling fish fiasco? Perhaps a waterspout had collected a few hundred lost balls from the surrounding waters?

It’s important to secure your website again potential threats and attacks where your website could experience down time and potentially lose business as a result. We can provide you with solutions to protect against these attacks.

Enter your details below and we will call you back at a time that’s suitable to you!